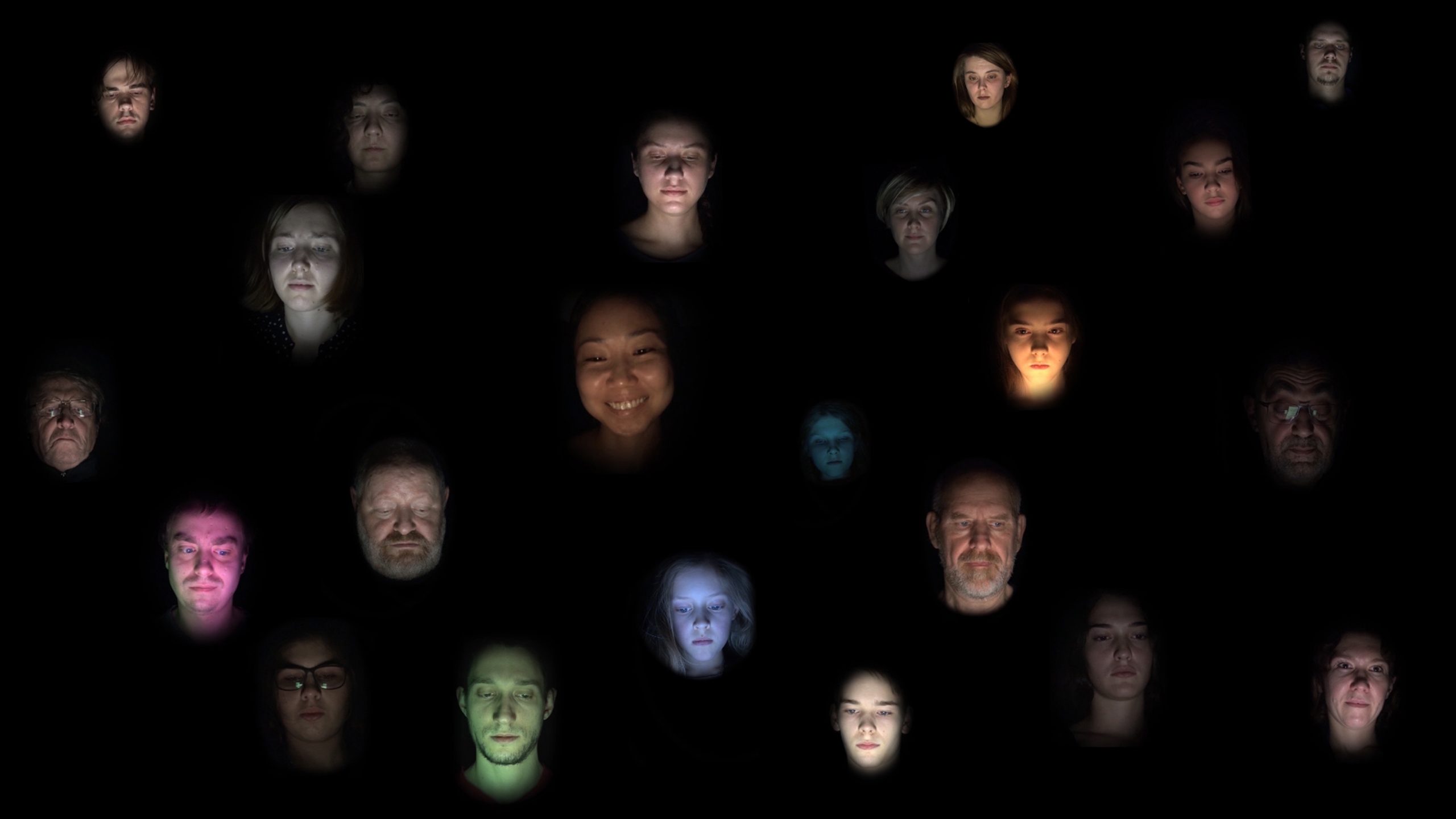 The future could take a variety of forms. Perhaps we’ll find indisputable proof of the fact that the world is a hologram but we will not be able to disprove the possible futures imagined by artists. Everything can become a reality. Our cities would be built on the principle of RAM being rapidly filled by loads of digital information surrounding them. Life afloat will become more attractive than life ashore. Involvement in the existence of an unknown organic form and the microcosm would drive out our interest in the world around us. People would live their lives immersed in the digital world of friend tablets preparing the field for the life of the wetware media.

INTERNATIONAL VIDEO ART FESTIVAL NOW&AFTER
International Video Art Festival Now&After has been annually carried out in Moscow since 2011. Now&After focuses on presentation, development, and promotion both international and Russian video art, getting together emerging and established artists from around the world to present their works to the general audience. Traditionally, the festival takes place at the museum’s space, where during a few weeks the festival program is being demonstrated as a multi-channel video installation. Now&After was held at Moscow Museum of Modern Art, at the State Museum of Gulag History and at the Schusev State Museum of Architecture, at the State Darwin Museum, at CCI Fabrika, and at Artplay Center. The festival is organized by non-profit organization Media Art Centre Now&After and collaborates with cultural organizations in Russia and abroad presenting its collections nationally and internationally. Founding director/curator of International Video Art Festival Now&After is Marina Fomenko. www.now-after.org

AFTER ITS PREMIERE, YOU CAN FIND THIS CONTENT ON FESTIVALS OF THE WORLD CATEGORY