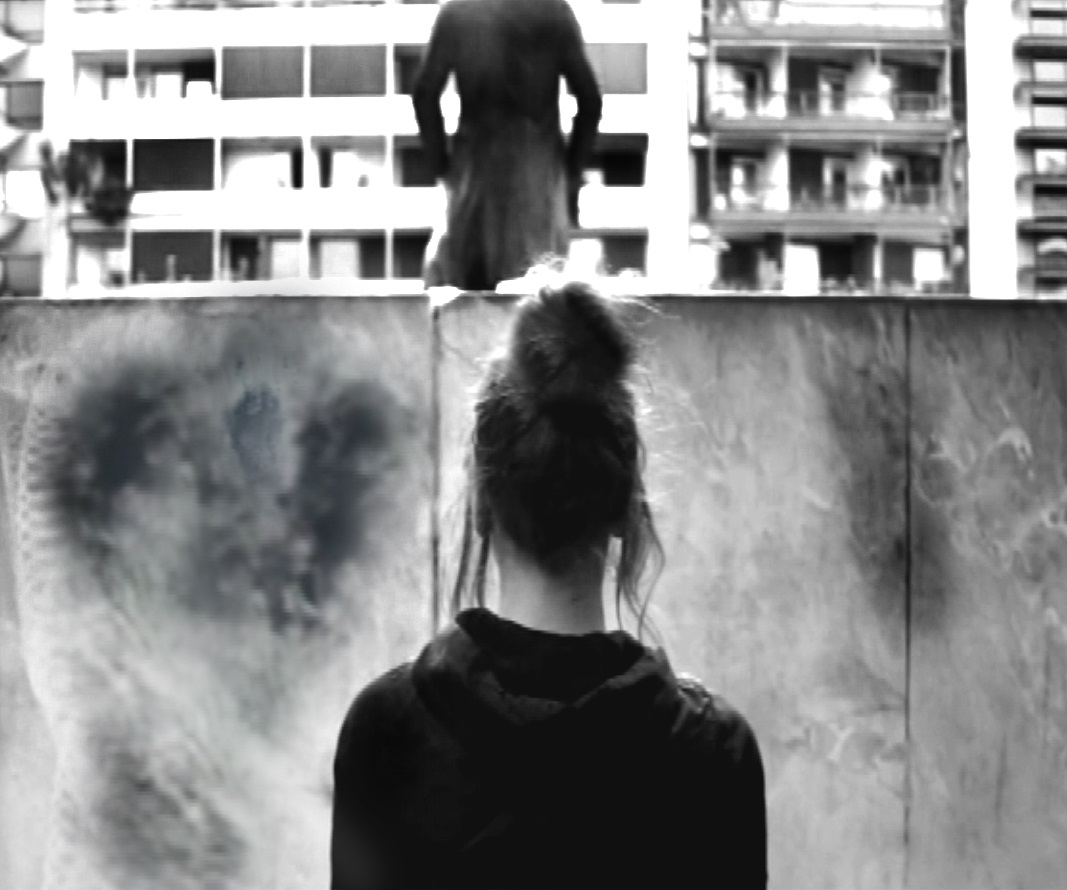 This project presentation refers to a series of artworks, interventions and performances in public space, focusing on Monuments. The purpose of this project is to influence their functionality, debating the history and the permanent rules that defines the sense of a
controlled common social image. The research Ephemeral Monuments & Public Identities through the artistic practice, is investigating the way that these public symbols as part of larger cultural landscapes that reflect certain perspectives on the past (political, social, ethnical,etc.), work to legitimate these perspectives as a part of the normative social order. This project refers to the intervention of the fundamental cultural elements of public space and the principles that serve. Furthermore researching the purpose and the way that
Monuments are building the social identity of the urban public space and influence the community.

BIMA/COMMON MEMORY:
The project BIMA is a ”step” (by the ancient Greek definition), which gives the chance and space to people, to propose and express their ideas in public space, in order to challenge the current institutional rules, which serve the development of the idea of common Cultural memory. It is about a mobile sculpture installation, with the sign ”Mnimeion / Monument ”. A monument – base, without the statue that took place illegally in different locations in the city, hosting different cultural proposals.

Marianna Tzislaki, Kotsanou is a visual artist & performer. In her works she combines Interactive Art and Technology, while in recent years her research concerns the Artistic Practice and intervention in Public Space. As an Educator she has worked in the field of art, multimedia, computer graphics and visual effects (VFX). She has also conducted courses and workshops on thematic kinesiology and artistic practice, in collaboration with cultural and educational organizations in Greece and abroad. She is a scholarship holder (as a talend) of School of Fine Arts in Athens . She studied in the department of Sculpture (Integrated Master) with an additional specialization in Art Pedagogy and Multimedia. She continued her studies through the Leonardo Davinci Scholarship in Scotland in E.C.A, Endiburgh College of Art, where she won the Young Artists Award for her artwork “ARTMYTH” (installation). She completed the Computer Graphics & Visual Effects program at the School of Computer Graphics and Game development in London, ESC Escape Studios in London, where she later worked in the field of 3D Computer Graphics & Conceptual Art for Gaming. Further, she completed a Master Degree Program in the Netherlands with the title: MA in Performing Arts in Public Space, in the School of Science & Applied Arts, Netherlands. As an artist, she completed two solo exhibitions in Belgrade and Berlin and she collaborated with creators from different directions, also with cultural organizations such as the Hellenic Ministry of Culture, the Stavros Niarchos Foundation, the Michalis Kakogiannis Foundation, the Factorium Center Netherlands, Tilburg Cultural Center, Belgrade Cultural Center, etc. Recently she worked as Educator, Web designer and Art director, in the educational program Open Art of the Ionian University of Greece, department of Audio & Visual Arts. Since 2019 she has been working in Athens, as a sculptor at the Ministry of Culture.