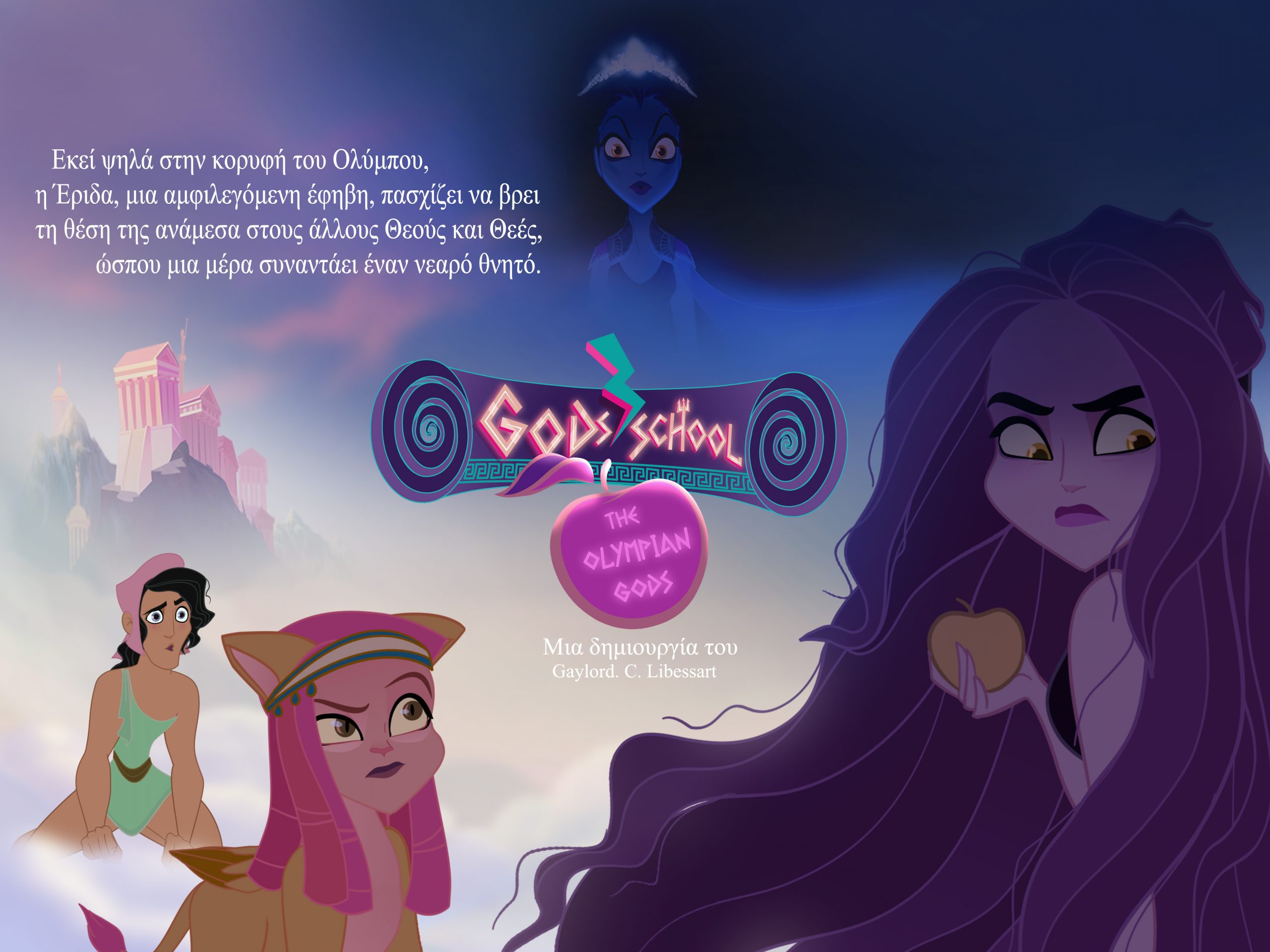 Gaylord, is a French 2D animator and creator of Gods’School, an independent animated web series about Greek mythology. In mid-2018, Gods’School has received the support of the French National Center for Cinema and Animation (CNC). This aid helped him to start the production of the episodes on YouTube. The three episodes have so far exceeded 9M views and he is currently working on episode 4. However, each episode takes him around 8 months of work. As he is working alone from home, he had to make compromises in terms of production to bring the episodes to life. Working together with a production company in the future, would be the opportunity to bring new skills, resources and creativity to the project, and lead to better decision-making in the development and production of the series. And Gods’School would have its chance to grow faster and better.