Intersection of science and art: Relationship between man and technology 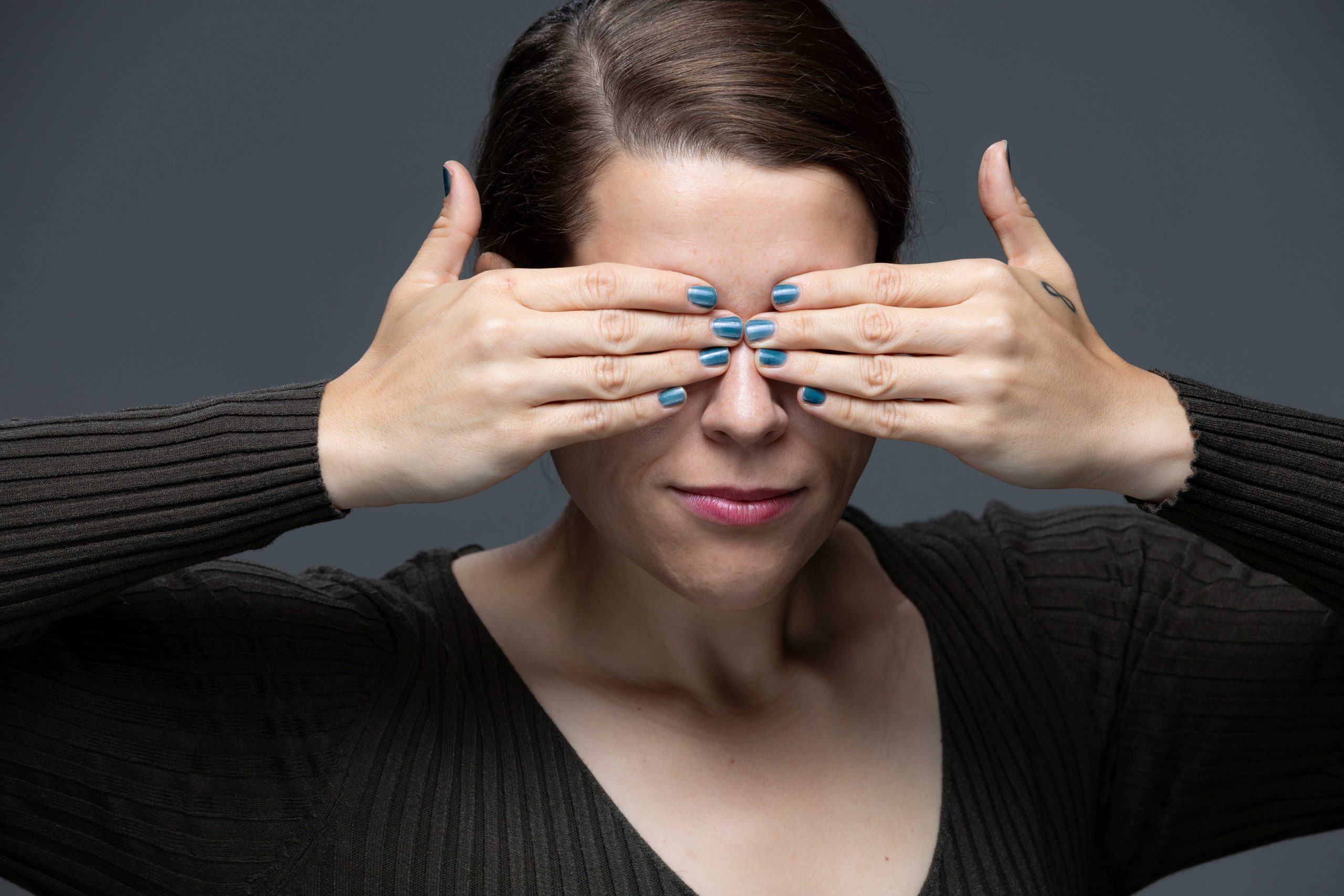 Intersection of science and art: Relationship between man and technology

Artist Valerie Wolf Gang works at the intersection of science and arts. Her works focus on the relationship between man and technology. In her talk, she will talk about her artistic practice and show examples of some of her intermedia installations, including the use of emerging technologies, such as brain-computer interface, artificial intelligence, neural networks, augmented reality, various sensors, and interactive elements. She will also discuss the three main topics she recently researched: body, space, and identity, elements that became essential in her artist practice because of one project that forever changed her life, professionally and personally. In this project, she was teaching the machine how to be creative, but at the same time, the machine taught her how to change her life.

Valerie Wolf Gang | SI
Wolf Gang (1990, Slovenia) works as a multimedia artist, film director, and transdisciplinary arts researcher, using different technologies and approaches to construct installations, new media works, and films. She researches the relationship between man and technology and collaborates with various scientists and art collectives. Her artworks are exhibited in numerous international galleries; she received various international grants and awards. She is the founder of UV Arthouse, which produces experimental films, multimedia installations and researches the field of emerging technology and contemporary art practices. Her films are featured in international festivals; she is a Ph.D. candidate at the Department for Aesthetics and the Theory of New Media and Technologies at the Scientific Research Center of the Slovenian Academy of Sciences and Arts in Ljubljana; she is a professional associate at the Institute for Fine Arts Vienna, a guest professor at University of Nova Gorica School of Arts, University of Primorska and other cultural, educational institutions.

error:
Please Login
Please Register
We use cookies to ensure that we give you the best experience on our website. If you continue to use this site we will assume that you are happy with it.AcceptDeclineTerms & Conditions
You can revoke your consent any time using the revoke consent button.Revoke Cookies Consent