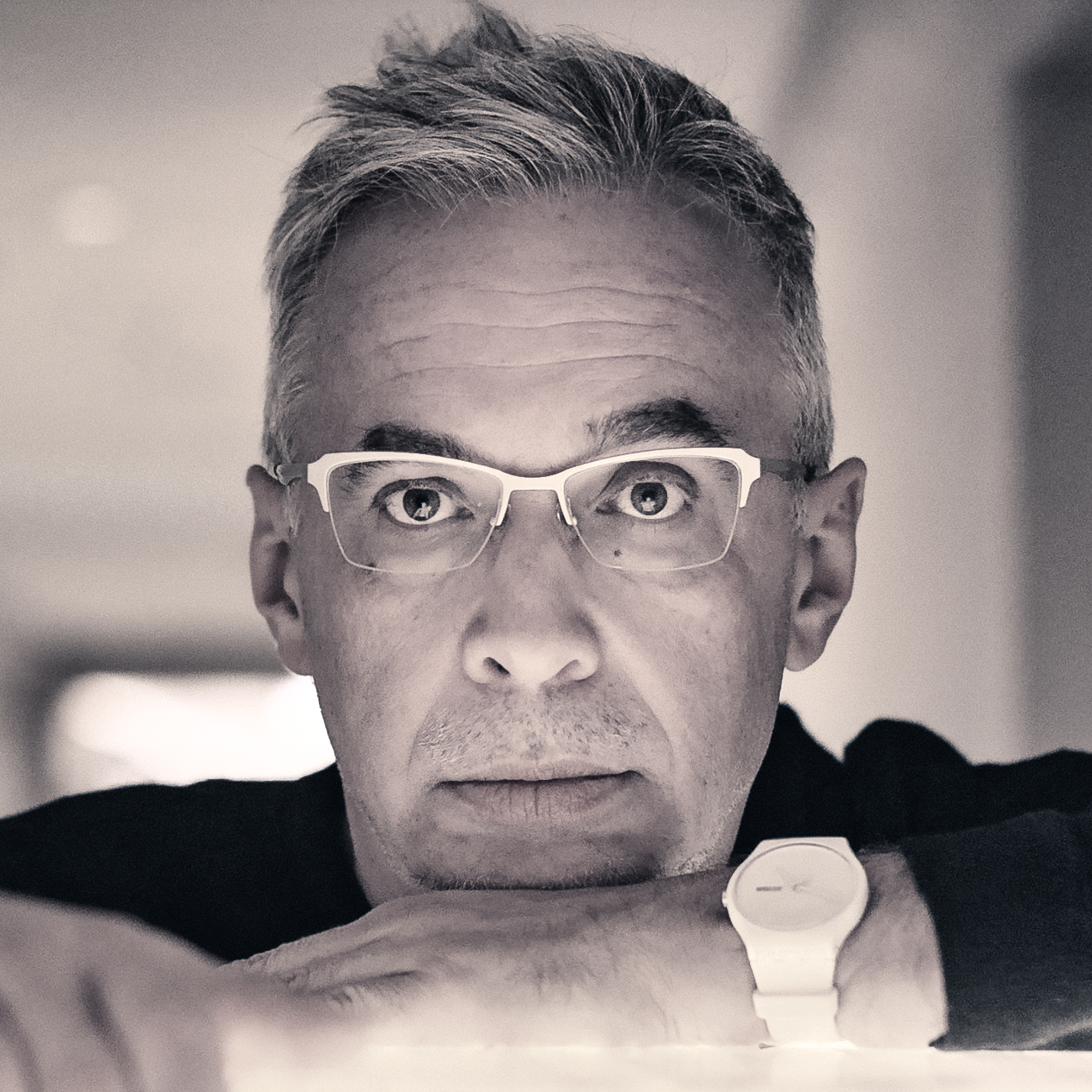 What would be the equivalent of a Turing test for artistic AI (artificial intelligence)?  The common answer is that to pass such a test, a computer has to  generate artworks “indistinguishable” from the ones created by humans. However, such an answer does not take into account the fundamentally different conditions of art making in different periods. Today art, music, media, and design creation takes place in a digital environment – i.e. it involves use of software apps, services and resources. In my talk, I will describe many features of this environment and explain how they pose crucial questions for defining  a Turing test for “artistic machines.” I will also explain that computers have already passed the artistic Turing test as early as 1966, and therefore this test is no longer relevant. Therefore, I will propose a possible harder test  for artistic AI. I call it a “Molnár test” – named after Vera Molnár, one of the pioneers of computer art in the 1960s.

Dr. Lev Manovich is one of the leading theorists of digital culture, and a pioneer in using big data to study visual culture. He was included in the list of “25 People Shaping the Future of Design” in 2013 and the list of “50 Most Interesting People Building the Future” in 2014. Manovich is the author and editor of 14 books including Cultural Analytics, AI Aesthetics, Theories of Software Culture, Instagram and Contemporary Image, Software Takes Command, Soft Cinema: Navigating the Database and The Language of New Media which was described as “the most suggestive and broad-ranging media history since Marshall McLuhan.” Manovich is a Presidential Professor at The Graduate Center, CUNY, and a Director of the Cultural Analytics Lab. The lab created projects for the Museum of Modern Art (NYC), New York Public Library, Google, and other organizations.