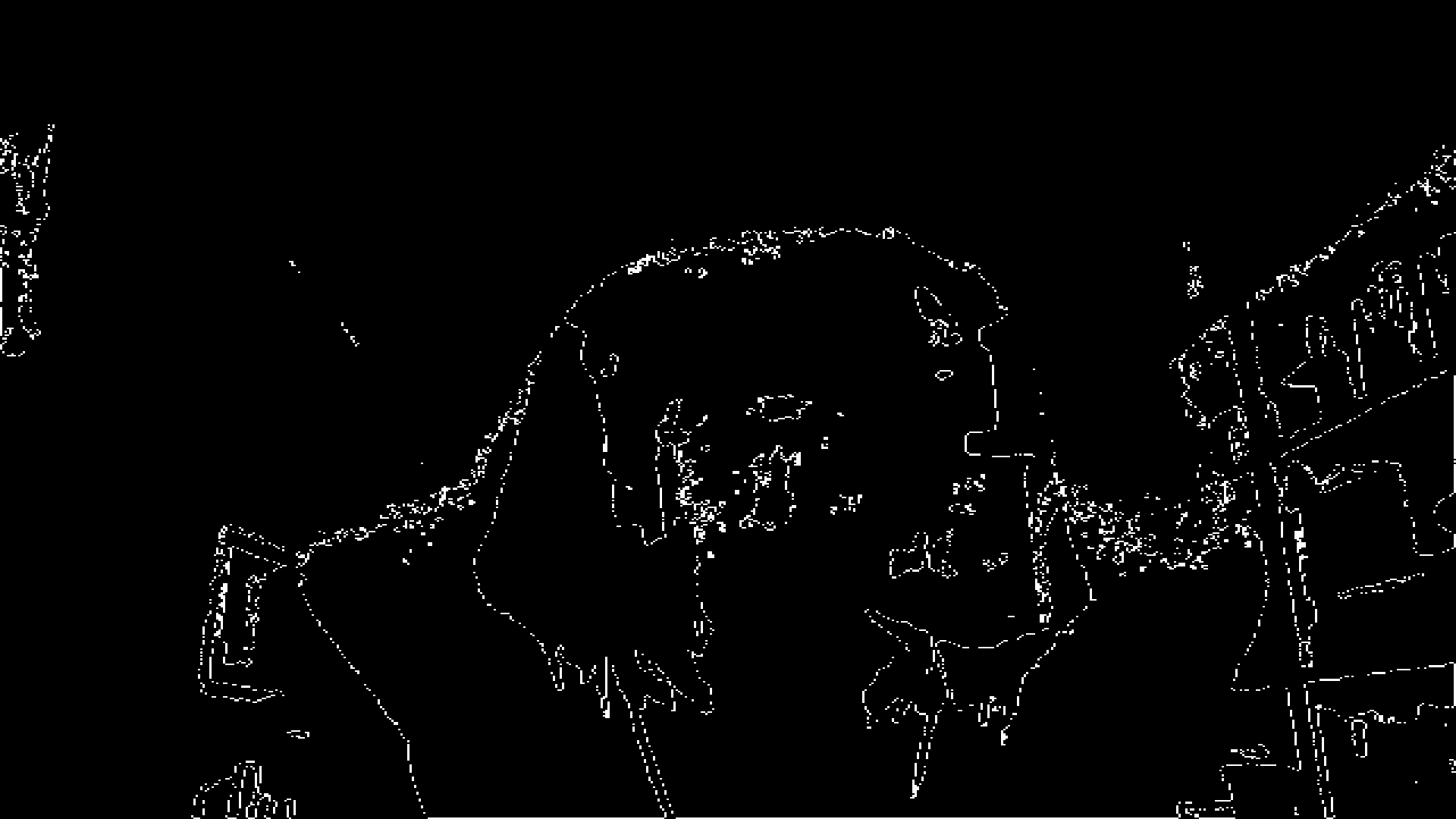 The artist designed this program, based on the algorithm of Conway’s Game of Life, to give the image independent vitality. The artist’s image taken by the camera and the random number image data generated by the AI program will bet. Every second will play a chance game with each other. If the AI program wins, it will generate a millisecond of random number data in the image (to distort and deform images). If the human wins, it will remove one millisecond random number data (to form a more realistic image performance). Therefore, every second, humans and computers are engaged in fierce duels. However, the computer program has a learning loop setting, and each win will increase the probability of the next win by 1/10000, so this bet is not fair. Can the person in front of the camera keep his body? Will the human image be decomposed by the program?

Wu Siou Ming is a Kaohsiung-based sound artist and producer. His multi-disciplinary works in sound, digital video, installation and electronic music have been widely presented across Taiwan. Ming’s site specific projects explore phenomenology and human perception along with social issues facing urban spaces in his hometown: economic injustice, youth protest and unsustainable environmental practices. His installations and performances have won him numerous awards from prestigious organizations including the National Art Exhibition ROC, Austronesian International Arts, Taipei Creativity City and Taoyuan Creative Aesthetics. He has got the international culture exchange grants by Ministry of Culture of Taiwan, United State Department of State, and his artworks have been presented in U.S, U.K, Europe and Asia.