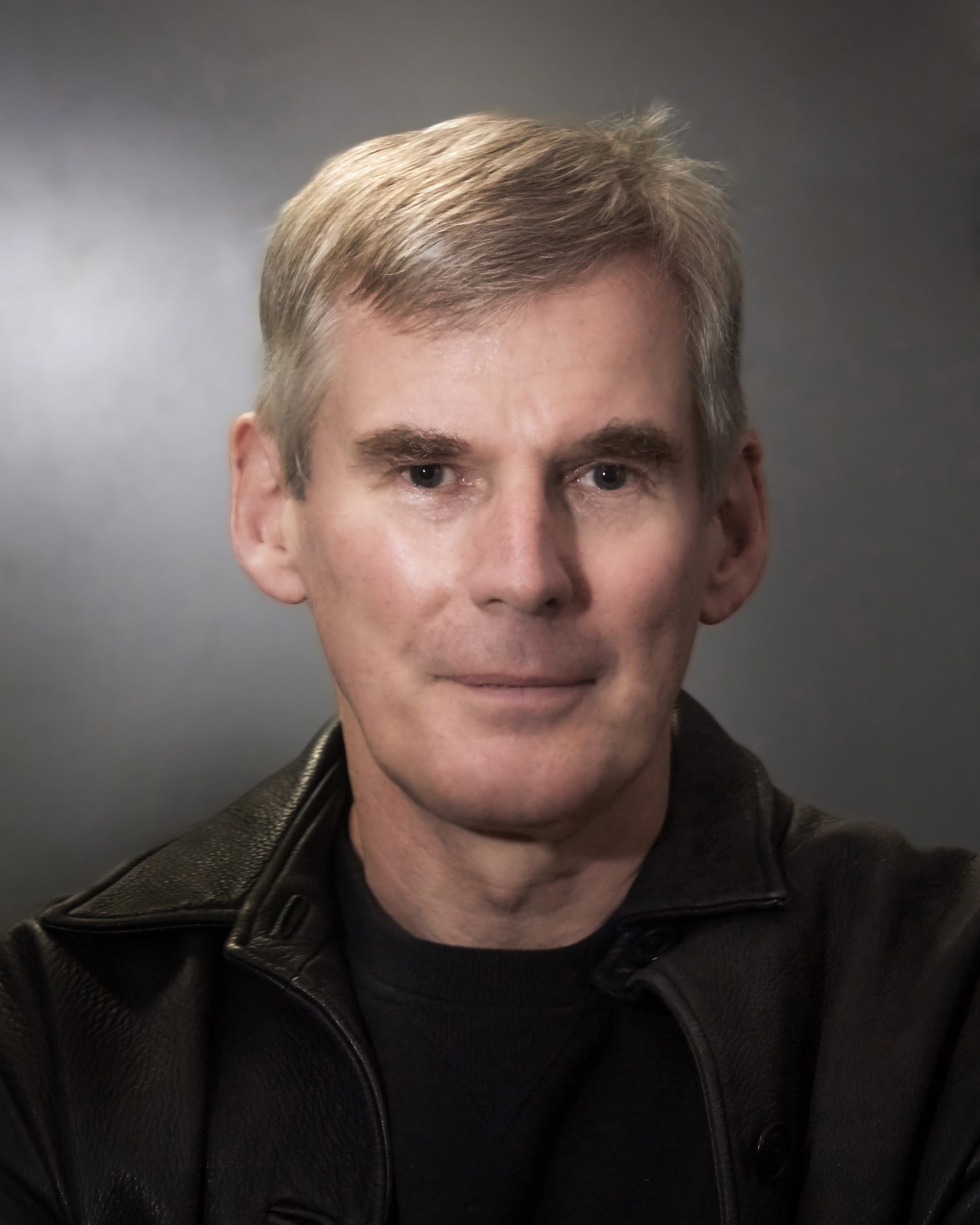 In this brief video, Wheeler Winston Dixon discusses his work in film and video from the 1960s to the present day, with special attention to his films THE APOCALYPTIC NOW, ANALOGUE DREAMS, FLUID GEOMETRY and DEMOCRACY, as well as his years spent in the New York underground film scene, and his work as a film critic and author. Weaving aesthetic concerns of his video and film work with practical observations on the technique of his film production methods, Dixon offers a sketch of his long career as an artist, while at the same time keeping the discussion directly accessible to the viewer.
“Wheeler Winston Dixon applies tonal, structural and chromatic strategies, such as color inversion, to live footage to create shifting images that also engage with political and philosophical undertones [creating] film poetry as painting for the twenty-first century.” – Sarah Tremlett

“Wheeler Winston Dixon is a masterful film editor. His sensitivity to the movement within the frame and of the camera itself allows for fluidity in his editing that is exuberant and refreshing. It is as though his films tap into our collective unconscious by exploring the surface realities that permeate our lives.” – Bruce Rubin, Former Associate Curator of Film, Whitney Museum of American Art

GR
Please Login
Please Register
We use cookies to ensure that we give you the best experience on our website. If you continue to use this site we will assume that you are happy with it.AcceptDeclineTerms & Conditions
You can revoke your consent any time using the revoke consent button.Revoke Cookies Consent