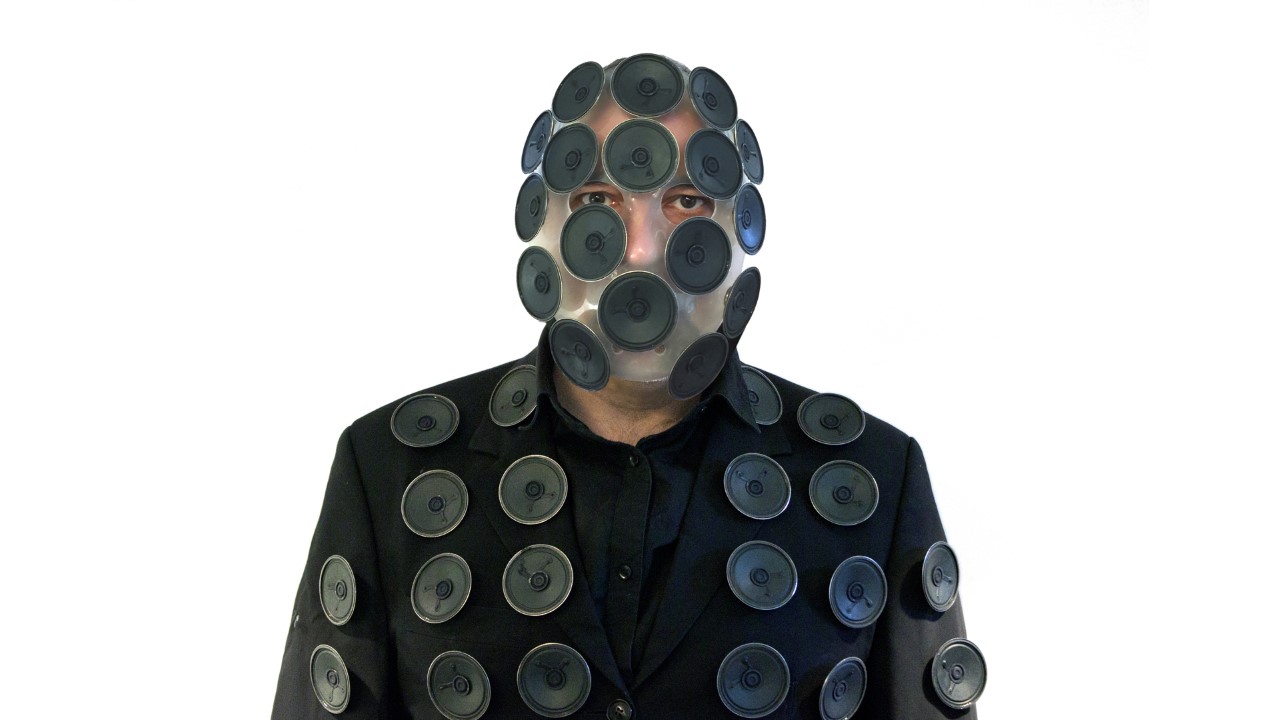 Creativity and imagination have become buzzwords and everybody seems to be into it, in lesser or greater extent. Despite this, some of the most fundamental parts of our world remained the same for thousands of years, demonstrating our alarming lack of imagination. Håkan Lidbo is a multitalented artist and inventor. In his talk he reveals the untapped potential of one of the world’s most poorly exploited natural resources – namely imagination. Håkan believes that imagination can be trained and that it is something that everyone could and should do, in order to make our world a better place. Håkan Lidbo is the founder of the studio Rumtiden in Stockholm. There he and other multi-talented people create new concepts within interactive art, music, food, beverages, design, apps, web, film, events, games and robotics. So far Håkan has developed several hundred projects within these themes and frequently presents his concepts on fairs around the world. Håkan also has a track record of releasing over 350 music albums, with music stretching from musical mashups to sonic experiments. In addition to the art projects, Håkan and his team helps groups and companies to become more creative, through interactive and fun ways to collaborate and through challenging conventional thinking. Håkan himself is a strong believer that imagination can be trained, something that everyone could and should do.

He is the founder of Rumtiden Idea Lab in Stockholm where experts within different disciplines explore innovative aspects of music, art, science, society and technology, merged into new expressions.